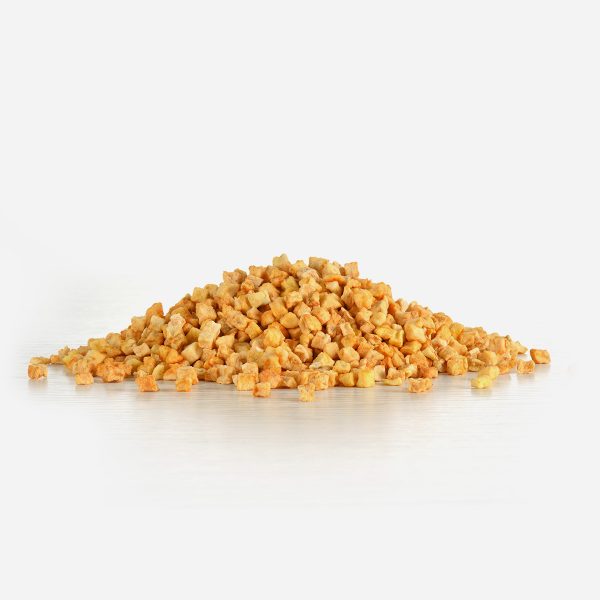 Apple dices 10x10mm without SO2 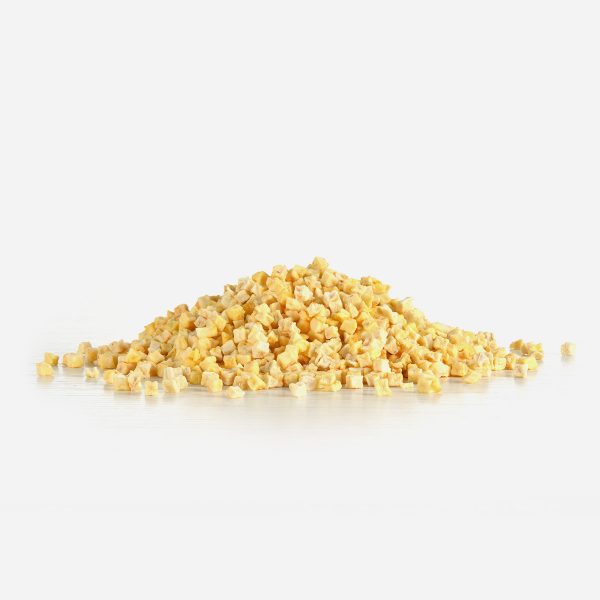 Apple dices 8x8mm without SO2