Pumpkin,scientific name: Cucurbita moschata (Duch. ex Lam.) Duch. ex Poiret
Originating from Mexico & Central America, it is widely cultivated all over the world. It was introduced to China in the Ming Dynasty and is widely planted in all parts of the North and the South. The fruit of the pumpkin is used as vegetables and staple. The whole plant is also used for medicinal purposes. The seeds contain pumpkin amino acids, which have the effects of clearing away heat and dehumidifying and deworming. They have the effect of controlling and killing schistosomiasis. The vine has the effect of clearing heat.

Pumpkins have been cultivated for human use for millennia. It is commonly consumed within pies or soups, but there are a large variety of Pumpkin dishes in circulation.
In recent years, Pumpkin has seen increased use in dog food. The primary reason for this increase is that Pumpkin can aid and regulate digestion and relieve dogs who suffer from related issues. In addition to its digestive benefits. Pumpkin can offer some beneficial nutrition in the form of high-quality carbohydrates, vitamins, and minerals. 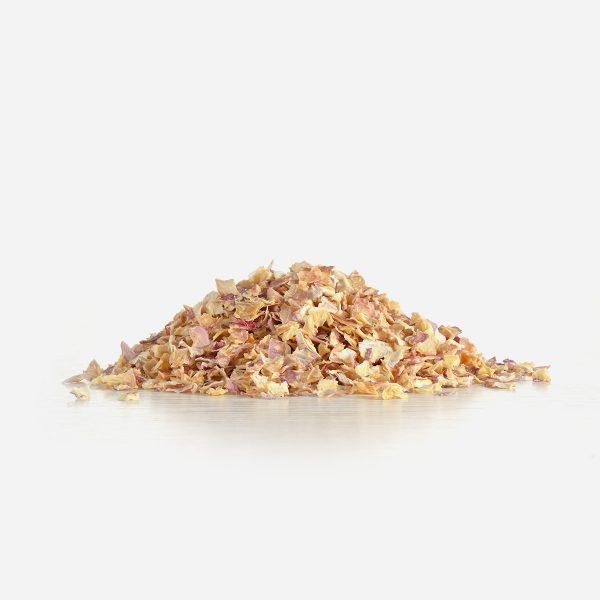 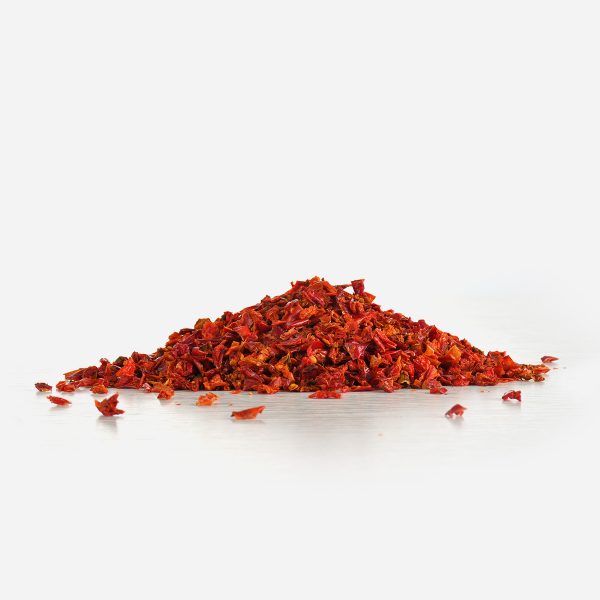 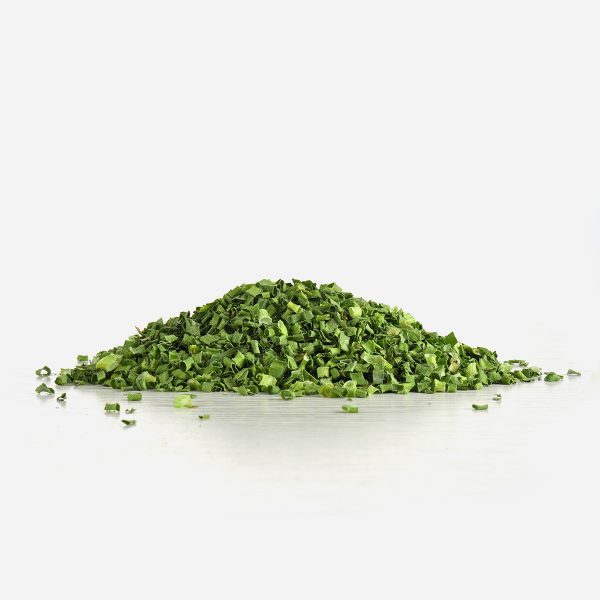