It contains many mannose, trehalose and various amino acids, so it tastes delicious and nutritious. According to the determination, it contains 36 g protein, 3.6 g fat and 31.2 g carbohydrate per 100g dried mushroom. Phosphorus 718 mg, iron 188.5 mg, calcium 131 mg, ash 14.2 mg, crude fiber 6 g, vitamin B1, B2, VC, niacin and so on. Because its nutrition is higher than that of ordinary vegetables, it is known as “plant meat”. The protein content of Pleurotus ostreatus is 35% – 38%. It contains six kinds of amino acids which necessary for human body, and it is also rich in vitamin B1, vitamin B2, vitamin PP, nucleotides, niacin, ascorbic acid and vitamin D. Its nutritional value is 4-12 times than vegetables and fruits, and enjoys the reputation of “healthy food” and “king of vegetables”. 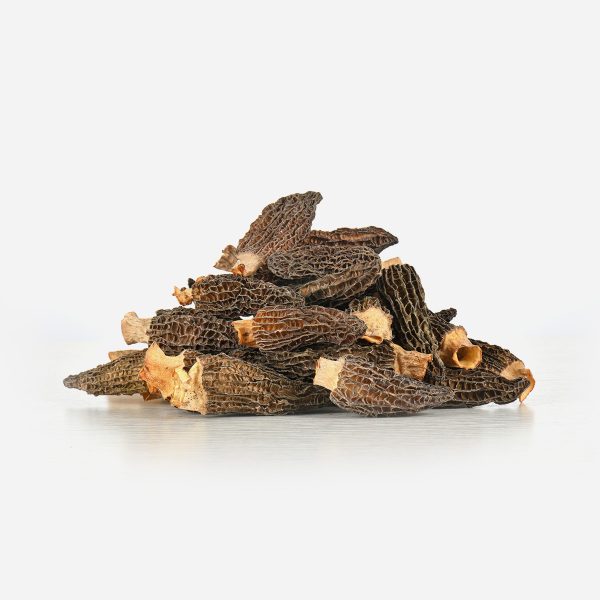 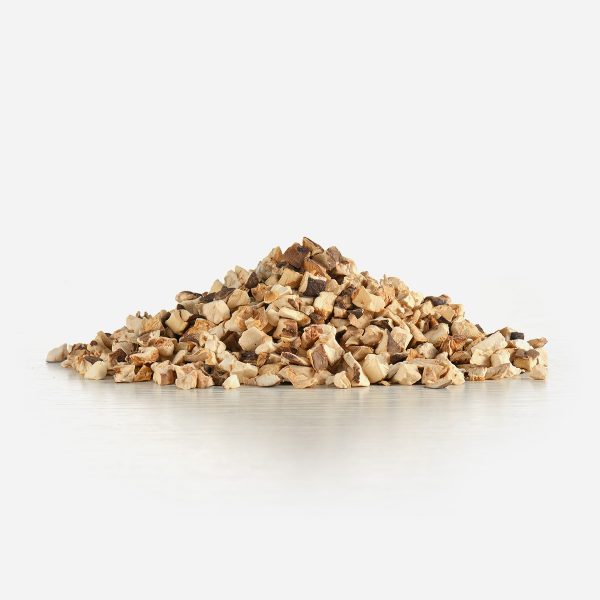